Robotics is a highly integrated subject area that includes computer science, electrical engineering and mechanical engineering. Robotics connects the physical world with information technology and systems, deals with planning, development, operation, control and use of robots and computer systems, networking and data processing. Sensors, actuators and data processing are the basis for an interactive unit - robots.

Since their first use in 1961 at General Motors for the acceptance of injection molded parts and in 1973 at VW in Wolfsburg for the production of the VW Passat, robots have played an increasingly important role in recent decades, including in industry.

Their use has expanded rapidly into various fields - from service, education, trade and industry.
According to statistics from the International Federation of Robotics (IFR), the use of industrial robots is growing worldwide by an average of 18% annually (since 2015). The figures for the forecast in 2020 and 2021 are likely to be revised upwards. A "Handelsblatt" report shows that "laboratory and disinfection robots are in demand in the fight against the corona pandemic". While industrial robots become more and more important in Asia, educational robots are currently going into millions of Chinese families as "learning partners" and conquering the hearts of children and parents. 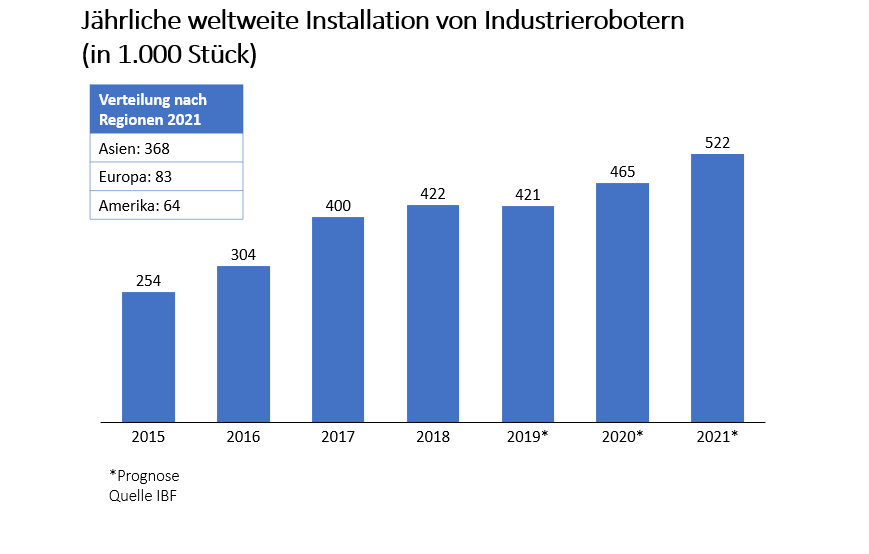 Type and application area of robotics 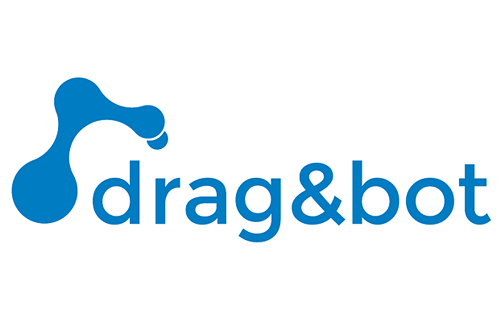